Troupe of the Rat King 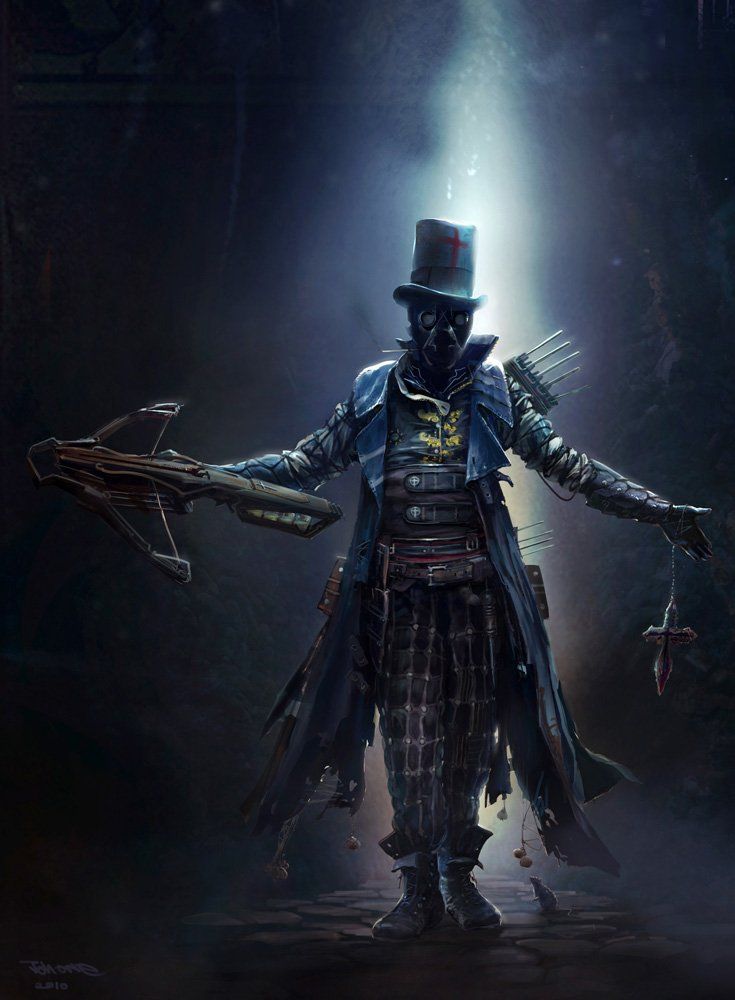 The Troupe of the Rat King is just one of countless street gangs engaged in grift, theft, thuggery, and other low behaviors to make ends meet.

At least, that's the general opinion of those who are even aware of them.

To the more keen-eyed detectives of the Metropolitan Police, however, there seems to be something more to the Troupe than your average guttergang. For one thing, the Troupe's devotion to their leader, the titular "Rat King" himself, is unusual in its fervor leading members of the Troupe to take extreme measures to avoid implicating, or even so much as identifying him to authorities.

Fortunately for the Troupe, the Metropolitan Police are an overworked and underfunded organization and so even those detectives who have reason to suspect that something more is going on with them do not have the time or funding to pursue the matter to the degree that it might warrant.

To those connected with the criminal underworld, the Troupe is quietly one of the most powerful criminal gangs in Korvold with interests in all manner of skullduggery, and hidden patrons going right to the top of society who may occasionally need clandestine services rendered.

As for the Rat King himself… he could by anyone.

Troupe of the Rat King