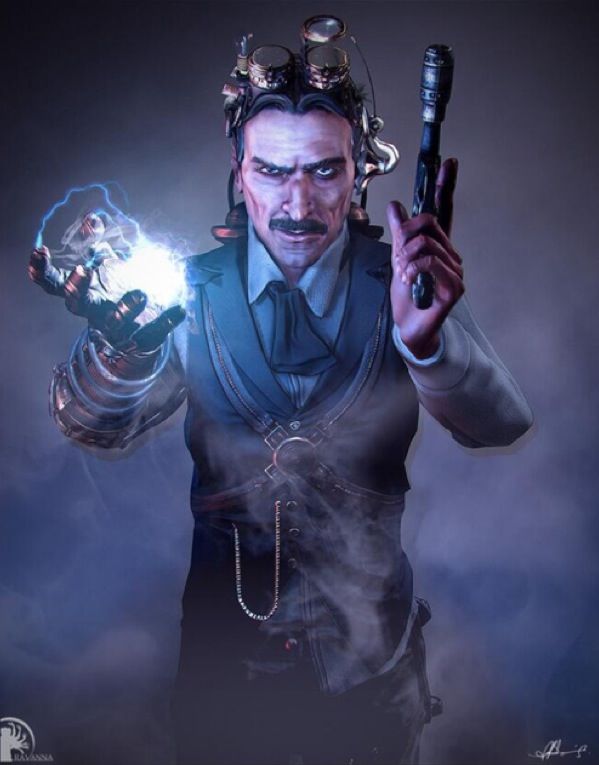 While there are any number of blacksmiths and artisans who can forge fine swords and simple firearms, the Tower Guild proudly stands as the preeminent organization for the invention, design, and construction of the powerful and esoteric weaponry that guards the City itself from undead invasion.

Originally responsible for outfitting the Queen's army with weapons and armor, the Tower Guild has slowly changed over time, its mission overlapping in various ways with the Guild of Artifice, and indeed, now, the two organizations work closely together while also competing for funding and prestige.  The fundamental distinction between the two guilds is their end goal. The Guild of Artifice creates for the sake of innovation. The Tower Guild creates for the sake of war.

The Tower Guild builds and maintains the lightning cannons atop the great walls and provides miniaturized versions of those mighty machines for the use of the military. Most citizens of the City encounter such exotic weaponry only in the hands of the Deathwatch, as only the wealthiest of citizens have both the funds and the political pull to secure such valuable, exotic, and finicky weapons.