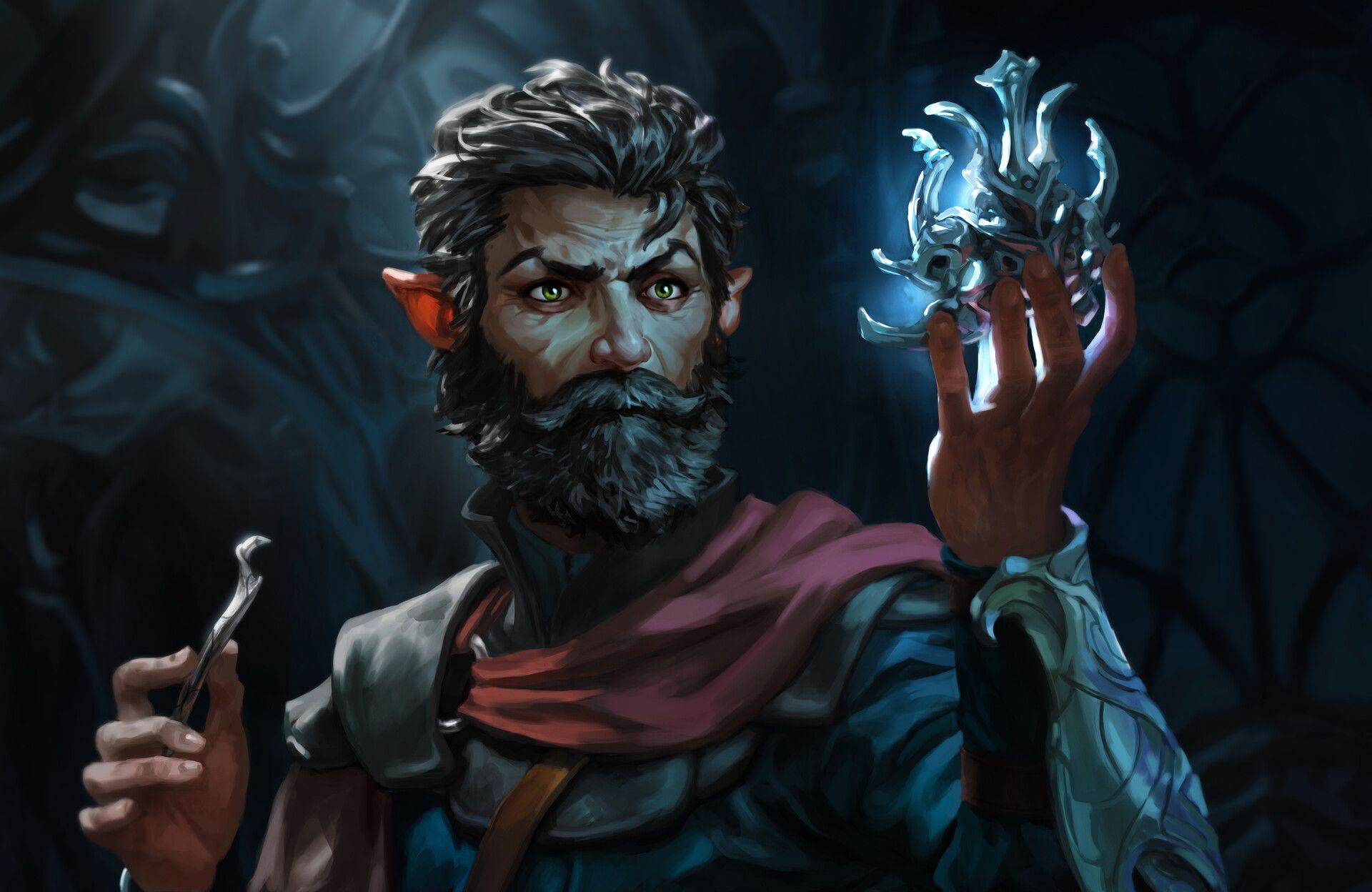 The Guild of Artifice has been, for centuries, one of the Queen-Eternal's pet projects. Ever since society's understanding of the natural sciences progressed to the point where intricate machinery became possible, Her Royal Majesty has been most keen to see the maximum creative potential in such machines. It has long been known that natural talent in artifice is a shortcut that can bring anyone, noble or commoner, into the favor of the Queen without needing to pay the usual social and political dues.

The Guild of Artifice takes all such creatives and gives them the budget and other resources to fulfill their mechanical dreams. Rising stars either astound and amaze, or burn out into ignominy when their dreams prove merely pedestrian.

Currently, the Royal Court is abuzz with news that reknowned gnomish genius Barliman Battersea has successfully created mechanical life. His demonstration of his prototype Mechanical Man brought the first delighted smile to the Queen's face in years, and the Tower Guild and the Ministry of War has been directed to do everything in its power to support Mr. Battersea's efforts to streamline the process whereby more can be created. After all, mechanical soldiery needs never sleep, and does not fear the necrotic touch of the dead…