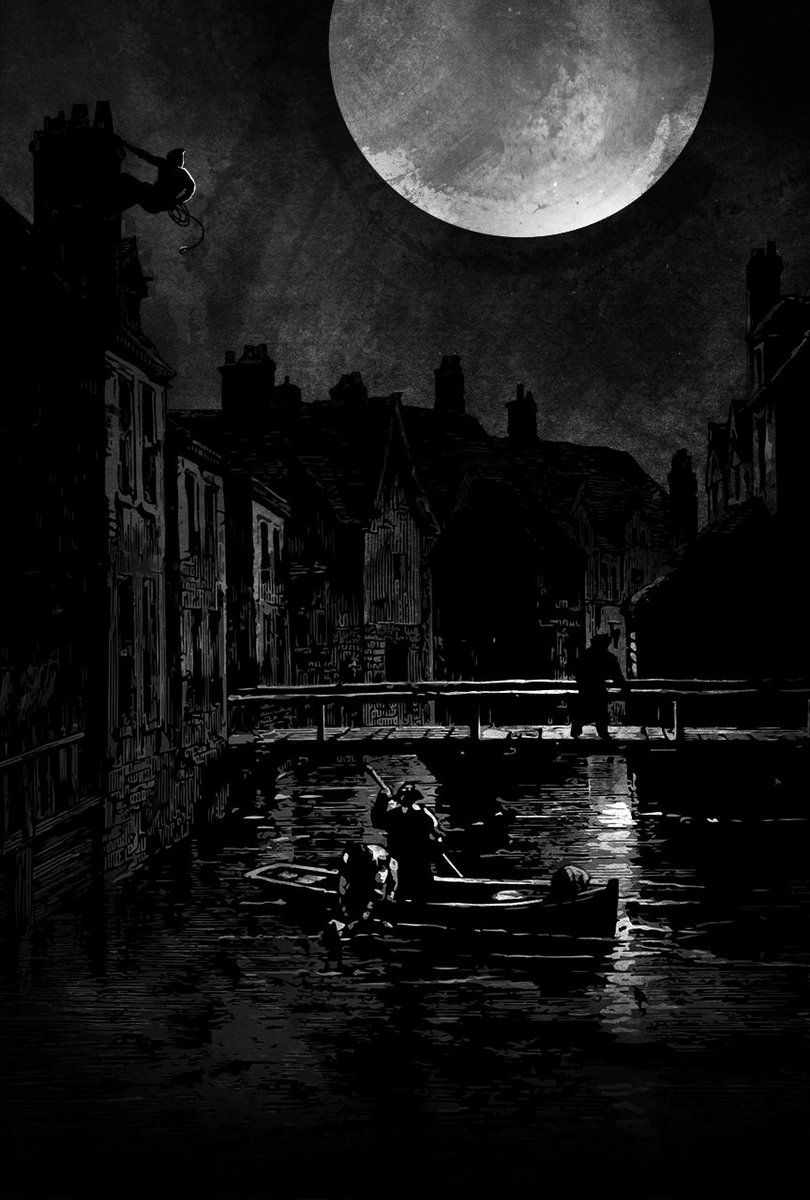 The City of Korvold lies upon a large island known as Elandria amidst a northerly sea. It faces the continent across a narrow strait that, on good days, can be seen across with the naked eye. The island was, and still is, rich with coal, tin, and iron although the axes of industry long ago cut down the vast forests that used to cover much of the island, sparing only the groves sacred to the Queen-Eternal.

Before the Doom, the island was well-populated, with a great many towns, hamlets, and even other cities making up the heart of the Elandrian Empire, protected by the sea and by the mighty Royal Navy that patrolled it. The riches of many far-off lands made their way to the peoples of the island who accepted such wealth as their due.

Since the Doom, of course, those Elandrians who could fled to Korvold abandoning the island to the growing hordes of the dead. Now, only the great trains traverse the deadlands hauling precious ores from the mines that still operate with the ever-present threat of being overrun.

Korvold itself is a river port guarded by massive fortifications. They were originally built in ancient times to defend against other nations, back before Elandria subjugated all rivals. Now, the renewed fortifications defend against the constant assault of the dead who seek to find a way around the great walls that encircle the City.

As for those walls, they are newly built. The capitol had long ago outgrown its ancient pre-Empire walls and had no need of more during its glory days. When the Doom hit, the immense walls that now protect the city were erected thanks to enormous effort and coordination backed by the combined resources of a collapsing empire and the magical might of a god-queen. As a result, the towering edifices of steel-plated stone and earth topped with lightning cannons bears no architectural similarity to the stone, brick, and wood buildings and cobblestones of the streets below. They are brutal-looking and efficient and built to repel constant assault. Aesthetics were the last thing considered.

The city itself is what you would expect from an ancient trading port that has grown into the capitol of a global empire over the course of a thousand years and then packed with refugees. Ancient, crumbling palaces contain the blue-blooded aristocracy. Enormous warren-like tenements house countless thousands. Soaring grandeur lies side-by-side with overpopulated squalor, the various social classes forced, by necessity, to squeeze into the same scant square mileage of the City.

Still, the powers that be place great value on the dictates of social class and caste, believing such social mores to be the glue that holds society together. The teeming underclasses may disagree, of course, and sometimes they even do so violently, but thus far the Great Families and the Guilds and the Royal Army have managed to keep chaos and anarchy at bay. This class-consciousness reflects itself in the City's layout. In the quarters where the well-heeled keep their estates precious square footage is spent on ostentatious gardens while in the slums people sleep in closets and under stairs to avoid the rain.