Among those who operate within the less law-abiding aspects of Korvold’s society, Simeon, or “Sedge” as he is sometimes called is a bit of a peculiarity. He belongs to no particular gang or group, but is comfortable working with or for many of them. Despite several early attempts to induce him to choose an allegiance with one of the many smaller bands of thugs, cutpurses, or ruffians that ply their bloody trade on the streets, he has remained stubbornly independent. That independence would be more sorely tested save for two things.

First, It is well known that Simeon possesses an uncanny knack for scaling tall or dangerous buildings, getting inside of otherwise difficult to reach entries, and turning up with unexpected pieces of information. Second, it’s rumored that Flaherty’s Boys once tried to pressgang Simeon into their ranks. Within a fortnight, all of the members of that gang turned up dead, and that each lifeless body was found with an expression of abject horror on it’s face. Except for Flaherty himself. He was never found at all. Or so the story goes.

Whether or not that story is true, Sedge himself is generally jovial, but professional, and willing to at least hear out most propositions. He’s got a small but growing reputation as a man who can get things done, and who deals fairly with those who deal fairly with him. 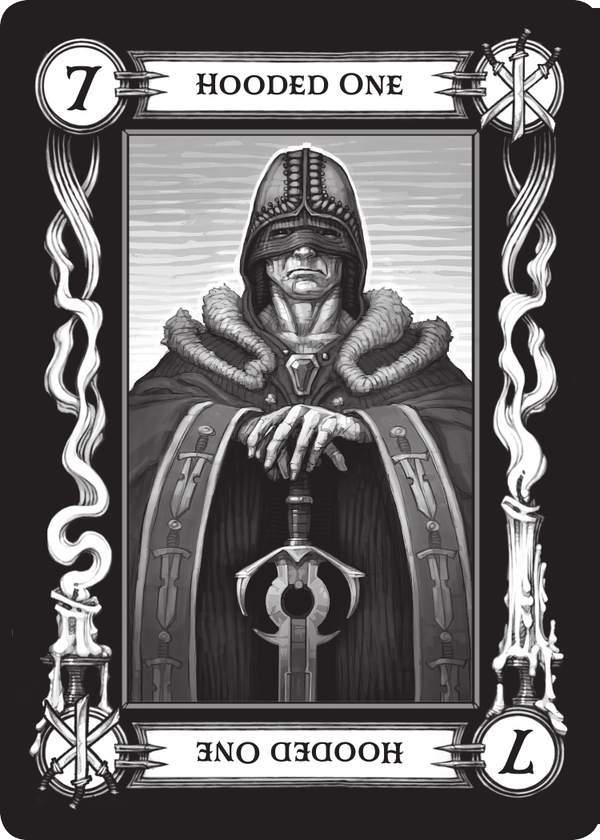 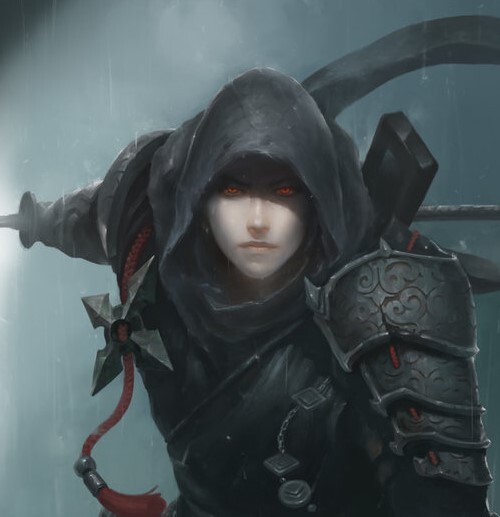