Lily’s skin is alabaster with grey undertones, making her slim, youthful face look delicate or gaunt, depending on the lighting. Her eyes similarly seem to change with the light. Sometimes they are the color of burning embers and sometimes they are coal black. She seems to always be in a fight with her ebony black hair that tends to escape the confines of even the most elegant coifs in rebellious wisps and strands.

Her dresses are usually of a fashionable cut, but choosing elegant simplicity over gaudiness. She seems to favor utilitarian boots, regardless of the rest of her dress. She also wears wide-brimmed hats that can be easily pulled down to conceal her features.

She often looks away into the distance, perhaps seeing something unseen, or remembering something she would rather not remember. 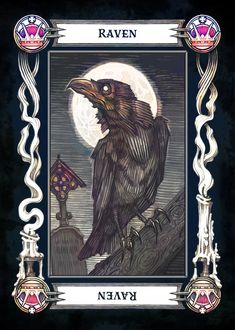 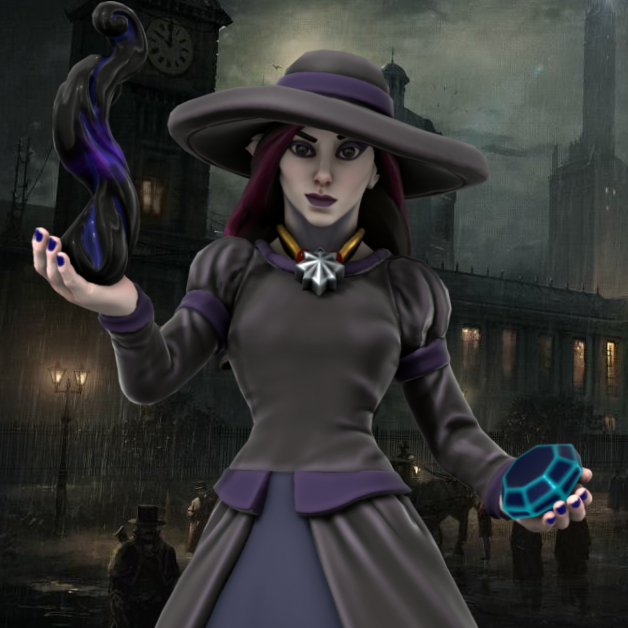 You may spend inspiration to treat the next Saving Throw or Death Saving Throw made by anyone else you can see as if it is a 20.

Taking this Dark Gift will give you the following abilities:

Upon accepting this Dark Gift, your shadow becomes animate and ever-present even if lighting conditions would otherwise prevent it.

From time to time, careful observers might notice your shadow not moving in sync with you. It seems to be undertaking random mundane tasks, but from time to time it might act out impulses of a darker nature.

I imagine a shadow seeming to sharpen a raise a knife towards another person’s shadow until you look at which point it quickly hides the blade behind its back as if nothing was happening. This gift can make for some great comedic moments while acting as both a benefit and hindrance.

As with the other Dark Gifts, you should be mindful of a hidden cost associated with this ability: 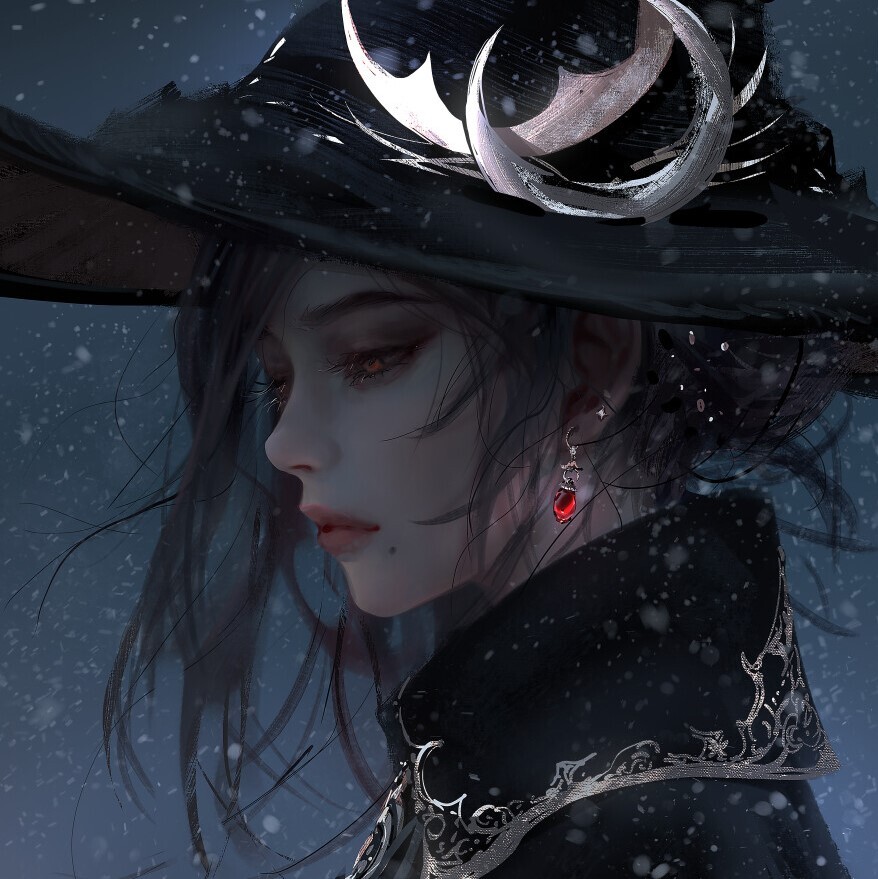