A jovial Halfling with an apron and a smile.

Growing up, literally underfoot, in the Keepers of the Feather as an unofficial mascot. Serving drinks and hiding evidence as needed. Every time someone pushed him down and insulted him, he pushed that anger deep inside and continued on as affable as always.
One day – something in him (or “something”) snapped. After the blood was cleaned up, the people in the Feather no longer treated him poorly. He has now found a niche investigating the supernatural and mysterious goings on in the City. It turns out that if Jack likes you in the Feather – no one insults you. 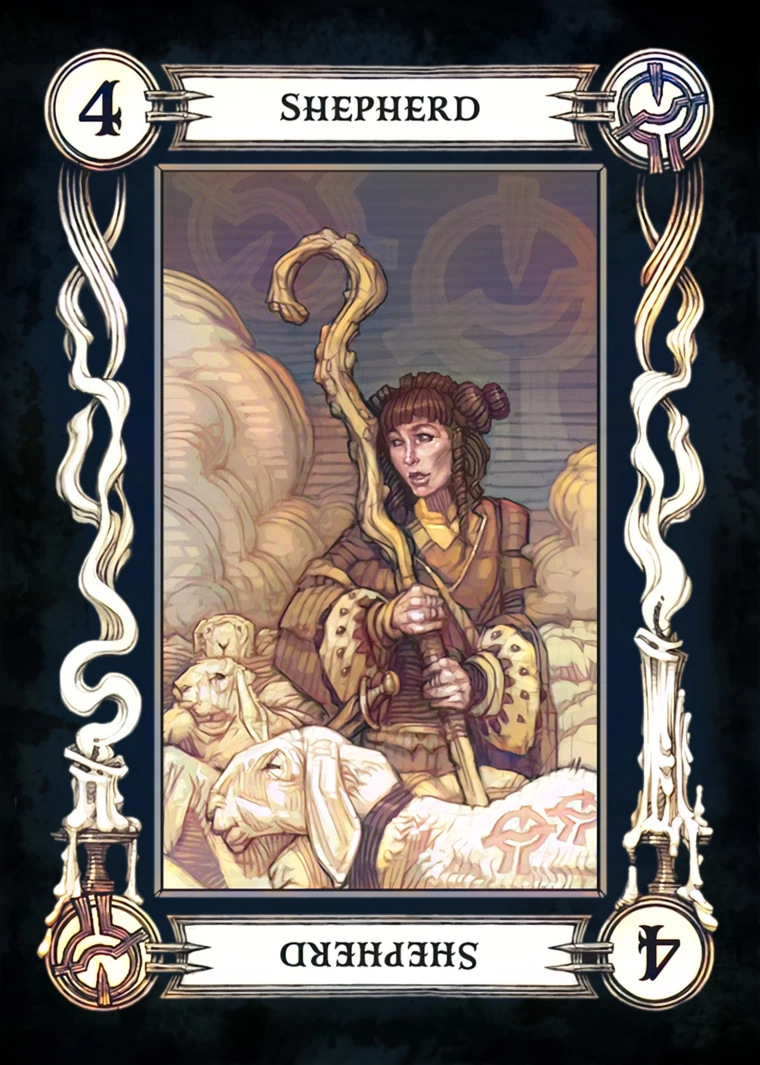 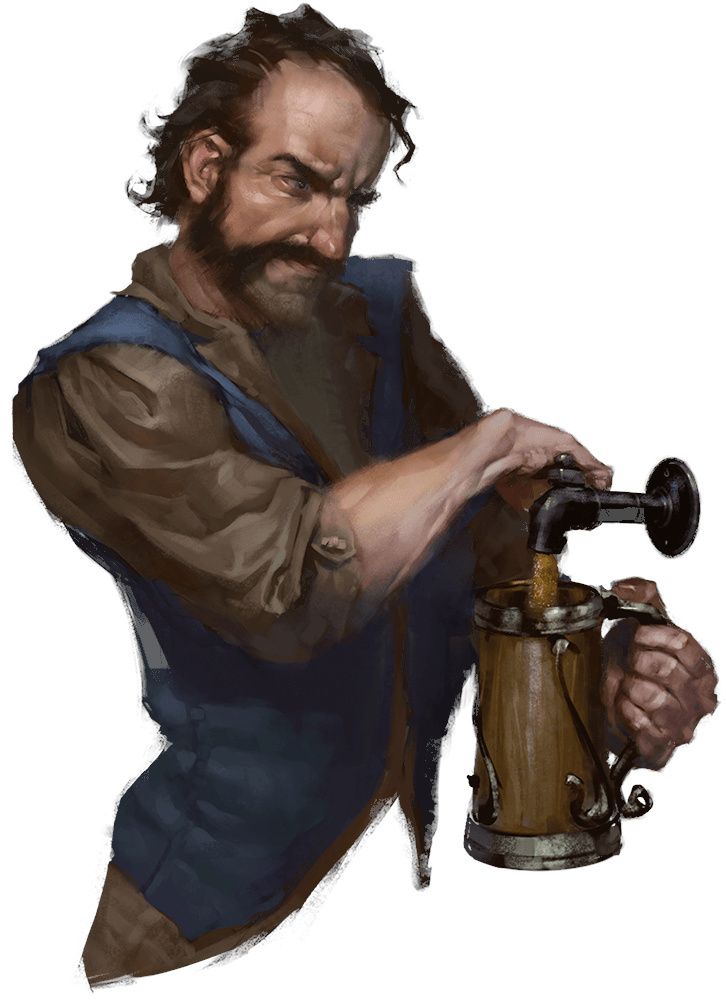