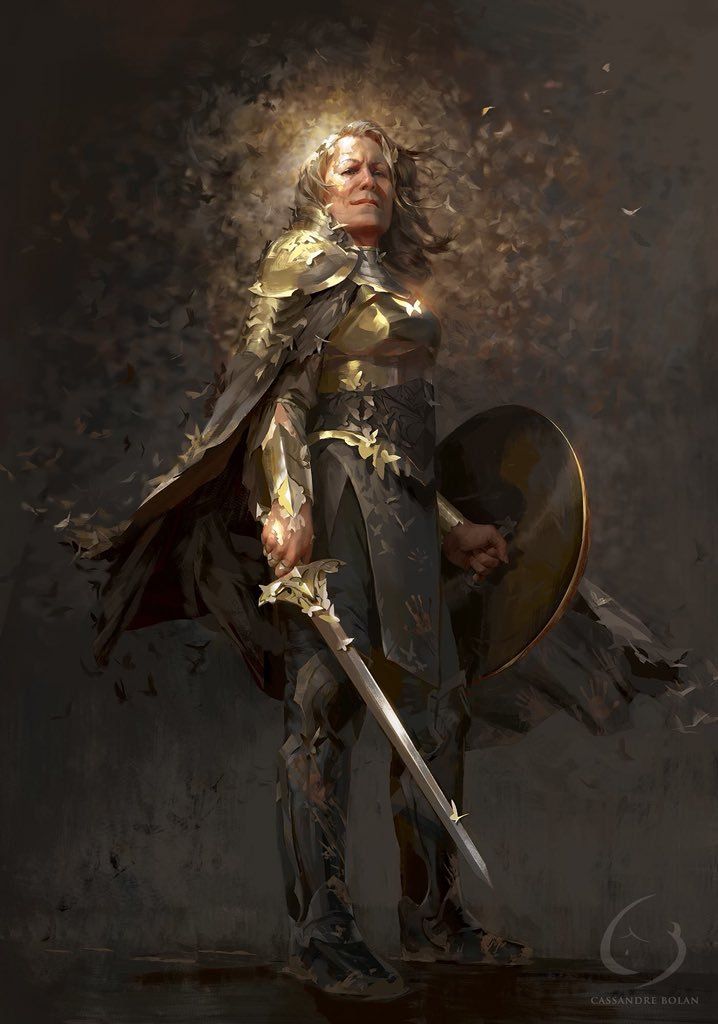 The dwarf, the last survivor of the Little Brothers of Mercy, Jasper Galenasson, contacted me via my House wishing to speak. Since it had been a few days since our initial meeting where we agreed to exchange information on our mutual investigation, I accepted the invitation and found him at the Keepers of the Feather whereupon he told me, quite guilelessly and without artifice, that he and his companions had murdered the Mother-Superior of the Lowtown orphanage of the Order of Saint Ambrose, one Letitia Pembroke.

Of course, this was all by way of telling me that Ms. Pembroke had been possessed by one of the dozen entities whose eruption from the dark idol destroyed the hospital of St. Agnes, but of course I was then put in the very difficult position of having to make a judgment call. Do I trust this drunk, washed up paladin and his oddball occult friends to have got it right, or have I unleashed a band of murderous vigilantes on the city who are killing the Queen's citizens based on mere suspicion of demon possession.

Fortunately, Jasper had a stack of ledgers, apparently liberated from the orphanage, showing embezzlement not only of funds, but of actual children. It would appear that Ms. Pembroke has been funnelling unwanted and unmissed children to people and parts unknown. Even if she were not possessed by a demonic entity, this would be deeply troubling, but I am still uncomfortable with extra-judicial murder. Only the belief that such demonic entities are not … suitable to stand trial permits this tentative alliance to continue.

I have contacts I can call upon to try to track where these children might have been sent, and I imagine Jasper and his people will also be looking into the matter. I also sent out some feelers which confirmed that Jasper and associates had rescued Mr. Firan Zal’Honan from an abductor, and that they have consulted with him on the subject of these demonic entities. While I am not much of a fan of Mr. zal-Honan, I cannot deny his expertise in this area, and so, I will for now, leave these Keepers of the Feather their free reign.

I will, of course, be watching closely to ensure they do not make any tragic mistakes. The Queen would rather not lose another hospital, or equivalent.